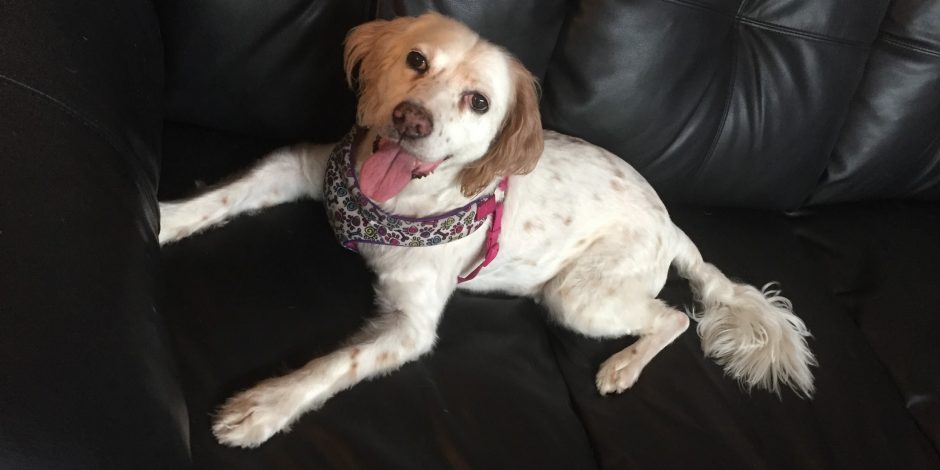 ← An Unusual Friendship Between Species
Grounding or Earthing: An alternative treatment for your pet that is definitely NOT “Out of This World!” →