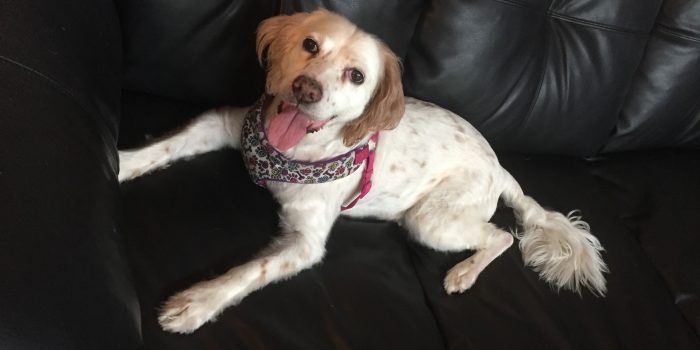 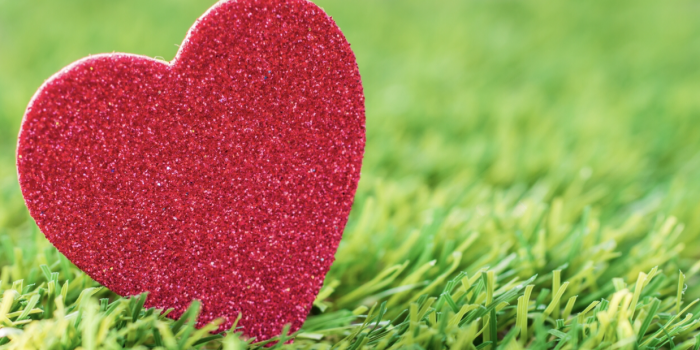 By: Jennifer Evans Every year on Valentines Day, people express their affection in a variety of ways, usually exchanging gifts, flowers, or chocolates. As all pet owners know, animals show love effortlessly in a non-commercial, unconditional way. Our relationship with our pet can be a refuge from a bad day when the world has been… END_OF_DOCUMENT_TOKEN_TO_BE_REPLACED